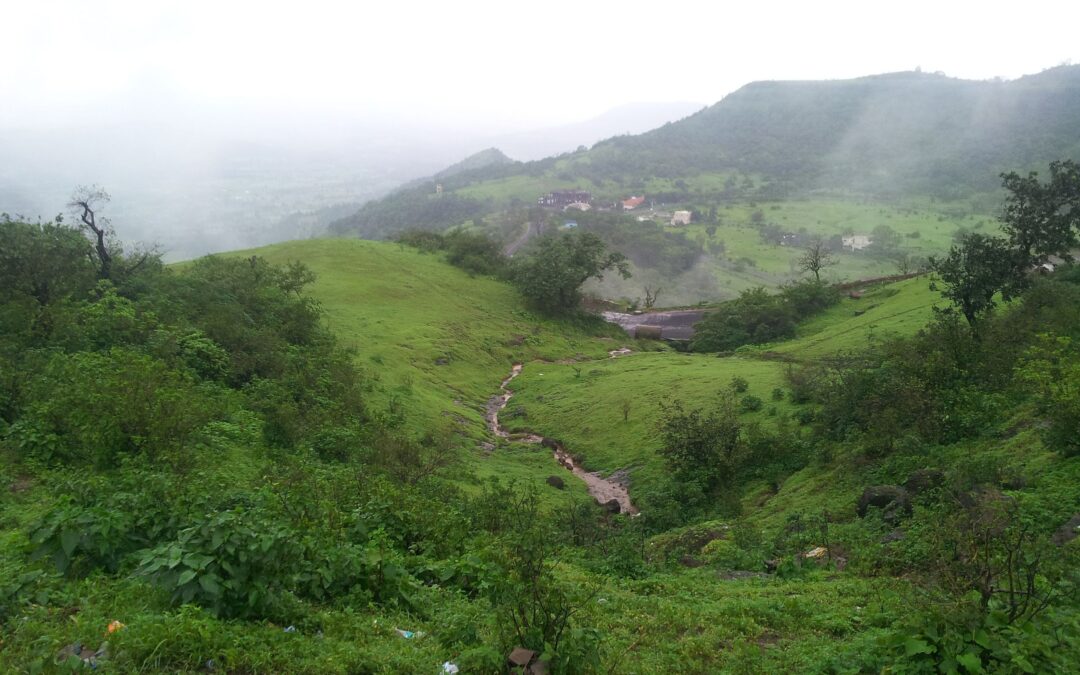 Dang is a district in the southeastern part of the state of Gujarat in western India. The administrative headquarters of the district are located in Ahwa. Dang has an area of 1,764 km² and a population of 228,291 (as of 2011).[1] As of 2011, it is the least populous district of Gujarat (out of 33).[2] 94% of the population belongs to one of the scheduled tribes.[3][4] The five Kings of Dangs are the only hereditary royals in India whose titles are currently recognized by the government owing to an agreement made during the British Raj in 1842.[5][6]

Contents
1 Etymology
2 Kings of Dang
2.1 Rulers
3 Demographics
3.1 Language
4 Politics
5 Economy
6 Forest
7 Talukas
8 Rivers of district
9 See also
10 References
11 External links
Etymology
The origin of the name of the Dang is uncertain. In common parlance the word ‘dang’ means a hilly village. There is another connotation of the word ‘dang’ which means bamboo (a place of bamboo). The name is also associated with Hindu mythology. It is related to the Dandakaranya of the Ramayana. It is said that during the exile, Rama passed through this area on his way to Nashik.[7]

Before Independence several wars were fought between the five tribal kings of Dang and the British Raj. According to the history of Dang, the biggest war to took place at ‘Lashkaria Amba’, in when the kings of all the five states joined together to protect Dang from British rule.[5] The British were beaten and agreed to a compromise.[5]

As per the treaty signed in 1842 the British were allowed to use the forests and their natural products against which they had to pay around 3,000 silver coins to the five kings. Currently the kings receive a monthly political pension by the Government of India, which is the main source of their income. This payment is continued even though all privy purses for the Princely states of India were stopped in 1970 since the agreement was between then monarchy of Dangs and the British.[5][9]

At the end of each fiscal year during Holi, the kings gather in Ahwa for a traditional royal ceremony, in their richly decorated buggies and bands with tribal dancers, to receive the payment as per the agreement of 1842.[10] In ancient Indian Scriptures Dang is known as Danda Aranyaka, meaning ‘Bamboo forest’.[9] Recently the Dangs Kings have urged the government to protect their depleting forest cover due to illegal logging.[11]

The five kingdoms are Daher-Amala, Linga, Gadhvi, Vasurna and Pimpri.[5][12]